Connect and experience the whole new way of cooking. Enjoy!

Please enter your email address below and we will send you password reset Link.

Password link is sent on your email ID
stephenkendrick@gmail.com

Get your free weekly
meal plan

Help Crubba chef to get to know more
about your cooking 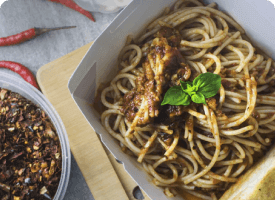 You can look into your fridge for available ingredients!
WOW! so you like chicken, You will find delicious checken dishes here...

Search for recipes with a specific ingredient 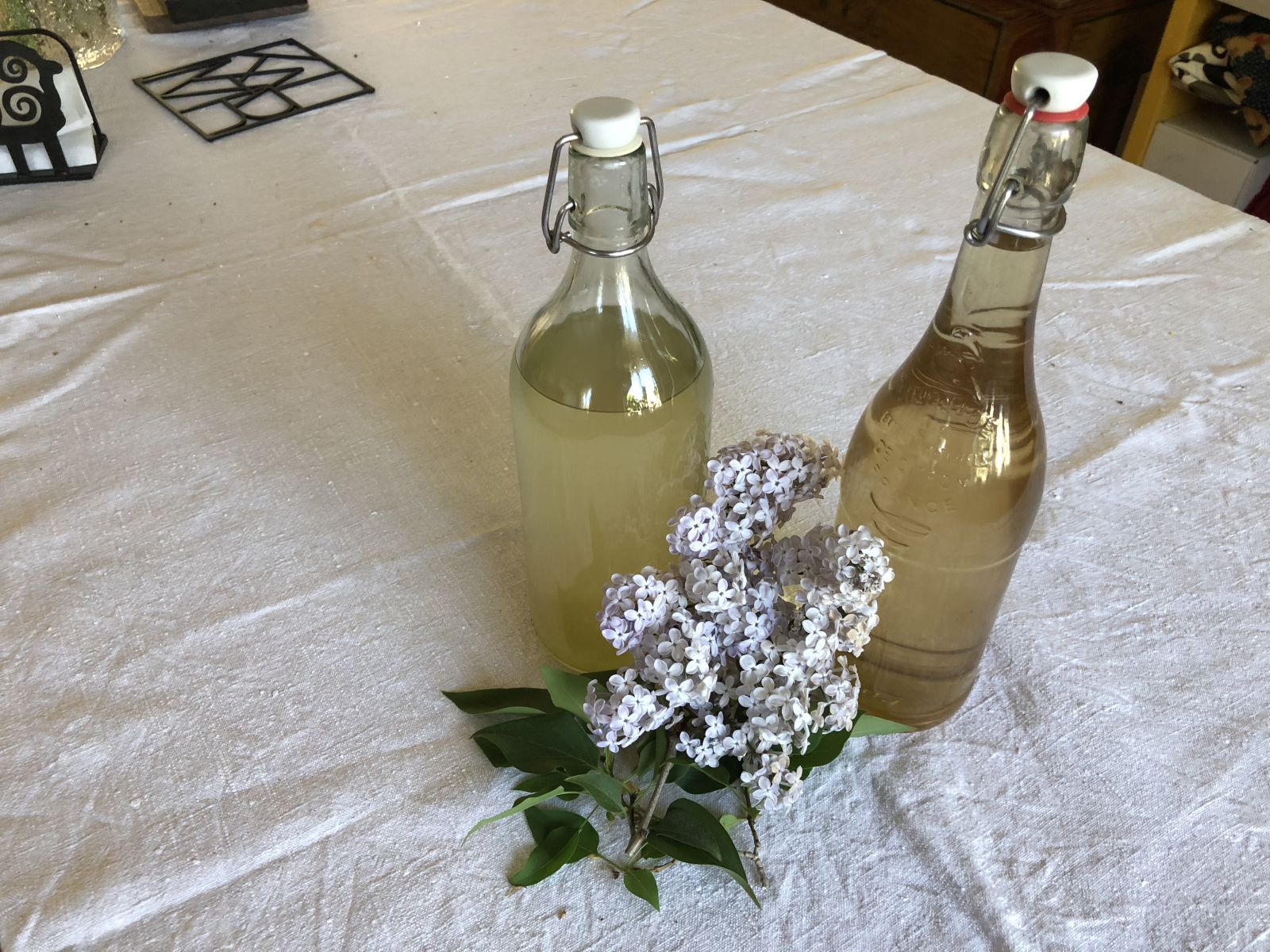 Spring 2018 has been a real lilac spring and as of an event, it has even begun to emerge a lot of recipes for lilac lemonade and it feels like lilac lemonade is the most trendy drink so far 2018!

It was with great anticipation for a new taste experience that the CRUBBA team started to explore the lemon juice and we found two different methods in the recipe's most common to let the juice stand and draw like elderflower juice and partly a quick method where the juice get simmered short and then it is clear. Both recipes contain lilac and sugar.
A quick search on the net shows several recipes and unfortunately it is not so much said which kinds of acid are the best, when the acid flowers are to be picked etc. so with it in the back of the head then we took the first best acid which turned out to be a slightly light purple acid, probably a so-called farmers lilac.
The taste expectation was somewhere around a floral hue, somewhat bitter and perhaps comparable to violet pastilles. Any form of freshness should also come from the lemons and citric acid that occur in both recipes.
Said and done we picked some 50 lilac clusters and put on a couple of newspapers to give insects a good chance to crawl away. After about 30 minutes, no more insects were seen, so the work of scratching the lilac flowers from the stems began, as it says in many places that stems and green leaves give a lighter juice. Then lemons, measures and other utensils were sliced, etc. according to the respective recipe

First served was the traditional recipe for lilac lemonade. This feels like a relatively simple recipe to follow and much recognizable from elderflower lemonade. It is always as surprising how much sugar can be dissolved in hot water! The recipe was executed straight off and soon there was a pan with a lid in the basement waiting for three days to go. Meanwhile, the rest of the lilac flowers were used in a fast recipe for lilac lemonade. This recipe went much faster, the lemonade just needs to boil up and then cool down before it is ready to be bottled.

After three long days it was time to taste the result. To begin with, the different lemonade recipes differed in color, where both variants are clearly paler than all nice pictures on the net. Perhaps this is because the lilac flowers we used were weak in color. We did not want to dye with blueberries or other red-blue berries that occur so we accepted that the color was pale.
But come to the taste now! In summary, the taste was somewhat of a disappointment in both cases. Not that it was in any way disgusting lemonade. On the contrary- the fast variant was, above all, very fresh and refreshing. The traditional lilac lemonade was a little more harsh and darker in color. However, both taste especially lemon juice and we had expected more special flavor. The half CRUBBA panel preferred the fast variant for its fresh taste of lemon while the other half preferred the long-range variety for the more harsh and special flavor. The traditional method also gave a slightly redder color which feels like a plus in the context. So, shared views and no immediate calls for lilac lemonade

The conclusion after the test was that it is more of an art to make lilac lemonade than just following a recipe. Perhaps more newly released lilac flowers should be used, maybe they should be picked after a rain or in the evening when the lilacs smell the best. In any case, they should not lie and dry too long because then they start to smell like plastic. The test gives rise to several questions and we feel that it will be a retake on this next spring when we are going to pick different kinds of lilacs (especially more purple varieties) and to pick the flowers earlier than we did this year. It was in any case fun to compare and we will follow up this test when the lilacs turn out next time! 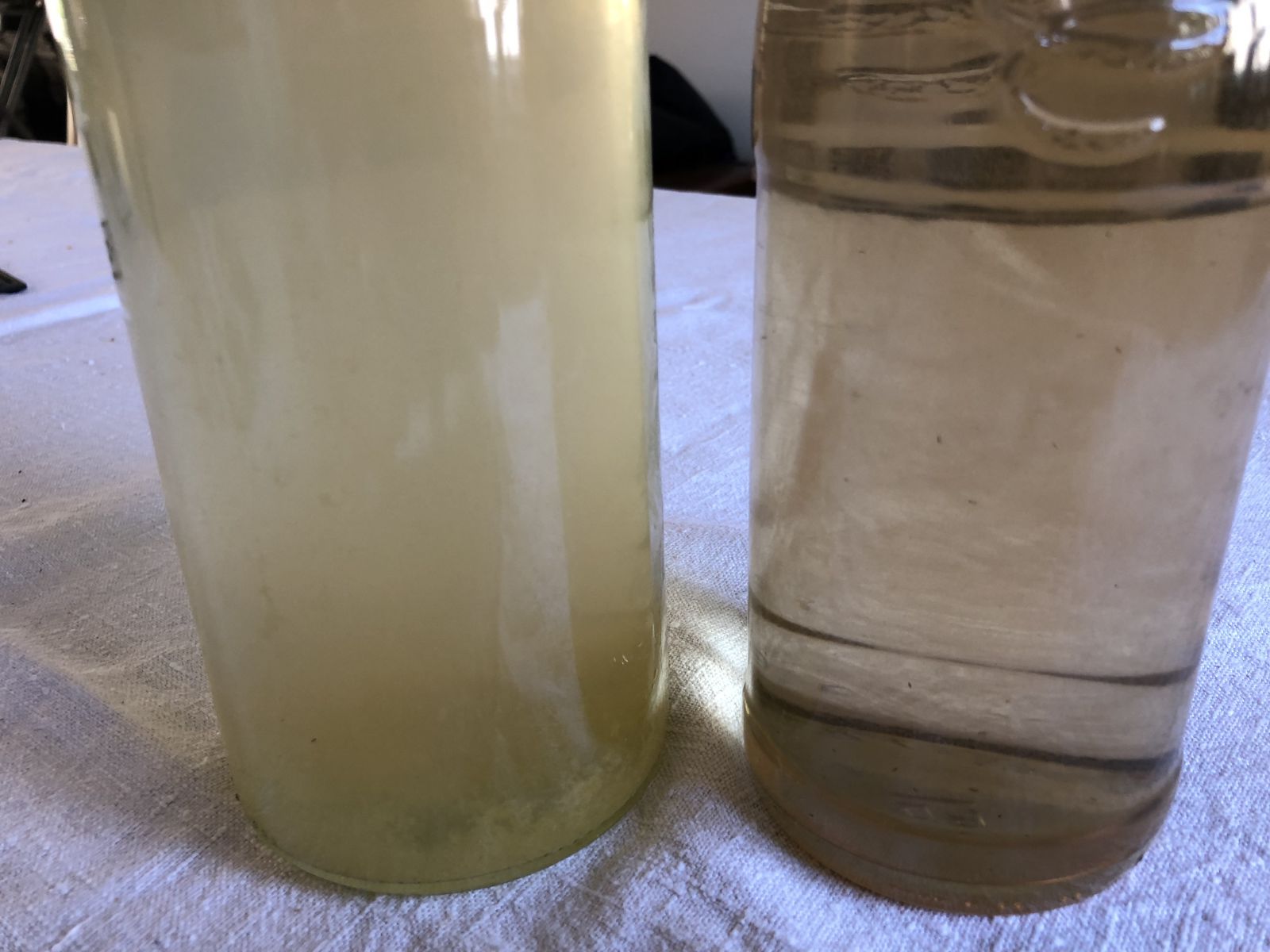 Add this recipe to your Menu

I want my meal ready at

Message: Trying to get property 'myimg' of non-object

Message: Trying to get property 'name' of non-object

Message: Trying to get property 'name' of non-object

Message: Trying to get property 'id' of non-object